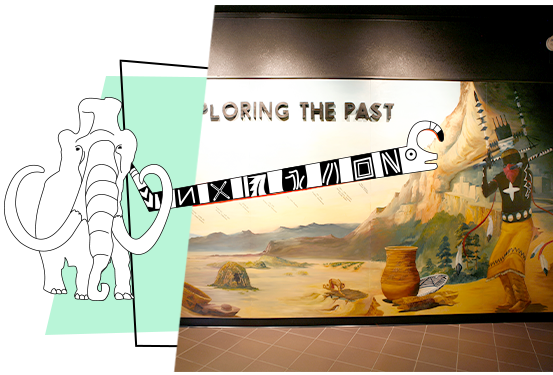 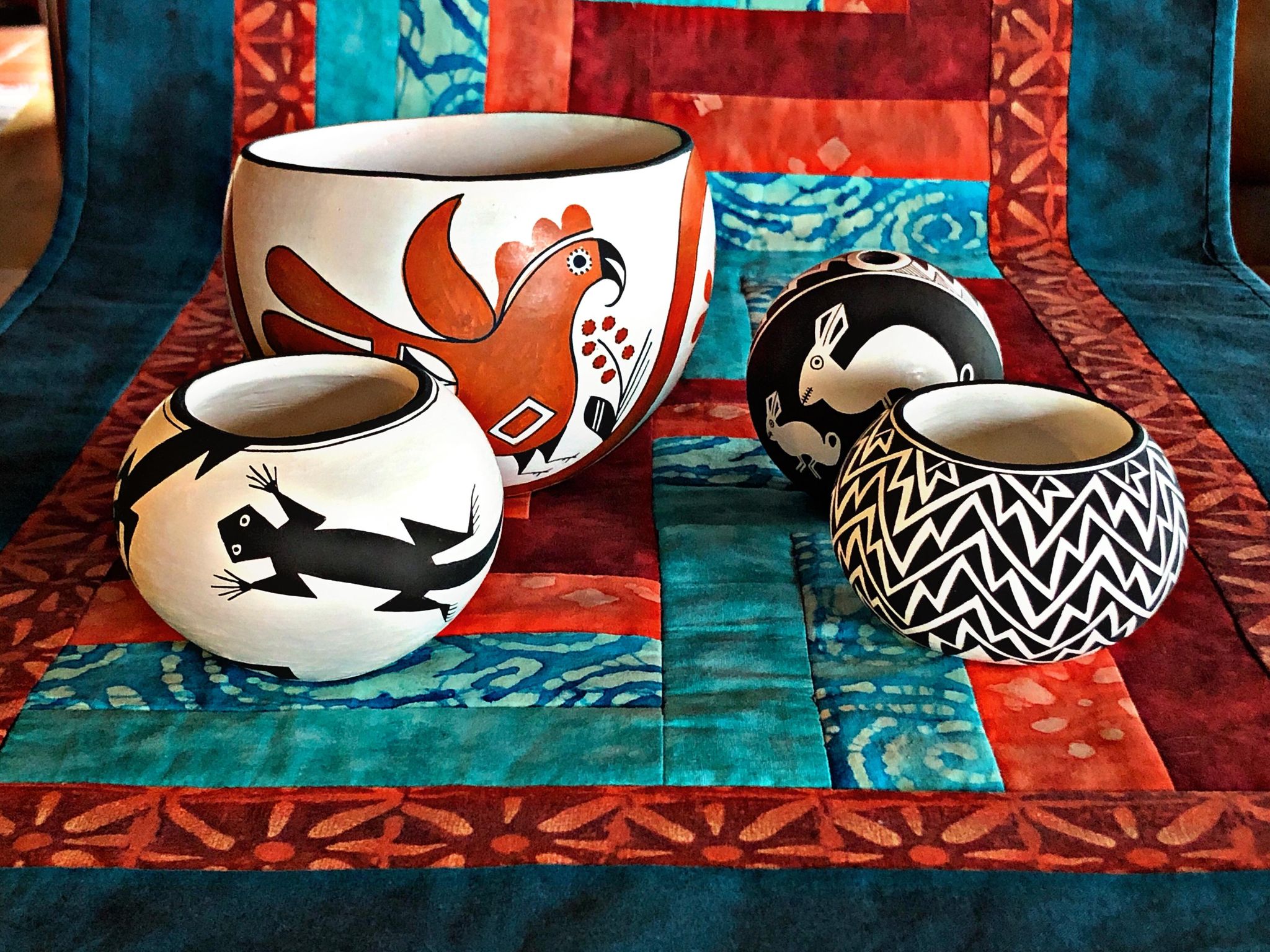 She began making pottery at the turn of the century, mainly teaching herself by observing her great aunt Helice Vallo. Lucy received many accolades and awards for her pottery and became known as one of Acoma’s leading “matriarch” potters. She is known for working ancient themes and patterns she observed from ancient Ancestral Pueblo and Mimbres pottery sherds into new combinations on her pottery which she continued to make until her passing on March 12, 1992, at age 93. Four of Lucy’s daughters and a granddaughter also become renowned potters in their own rights.

Over the years, Lucy Lewis pottery has been collected and displayed by museums the world over. Her artwork is also prized by private collectors such as James P. and Dorothy S. Barufaldi, whose collection makes up the entirety of this exhibition which also includes some pieces made by Lucy’s relatives and descendants.